JOHN is traveling across a wide open field.


JOHN (VOICEOVER)
Without you, I'm nothing. An empty
memory of myself. My messages are
probably being filtered but I hope
you do get them and you haven't
forgotten me yet. I miss our hot
summer nights as much as rainy days
together. Walking with you, not
caring where our feet might carry
us. Sharing thoughts because by
myself no idea can evolve into
anything more than fiction.
Why am I here? I want to live with
you forever. I want to wake up with
you every day for the rest of my
life. Memories are sad, desaturated
replacements for the real thing.
It's the real you I want. If only
the world could stop turning, and
everyone else could fall asleep.


MONTAGE: FOLLOWING LISA
People seem to be busying themselves, apparently getting ready for something.
LISA (VOICEOVER)
As he promised. One for each day.
But apparently, Space Command felt
that it was not John's place to
reveal sensitive tactical
information through traceable
lines. Not even after they lost
him.
LISA finally reaches where she was headed but we're pushed in close and can't make out yet what her immediate environment includes.

JOHN makes his way up a narrow trail.


JOHN (VOICEOVER)
Sometimes I like to fantasize that
one day I'll get you back. Then I
can cling to you so tightly that
nothing and no one'll ever tear us
apart... again.

TWO-SHOT: FRAMED WITHOUT SEEING AMP SUIT CLEARLY
We see LISA climbing up into her amp suit and readying herself to defend her future.


LISA (VOICEOVER)
The implications of what it means
that I have finally received all
his correspondence, almost took the
strength from me to be able to
actually read them. Fearing what
awaited me at the end, and dreading
the moment after having read his
last message. 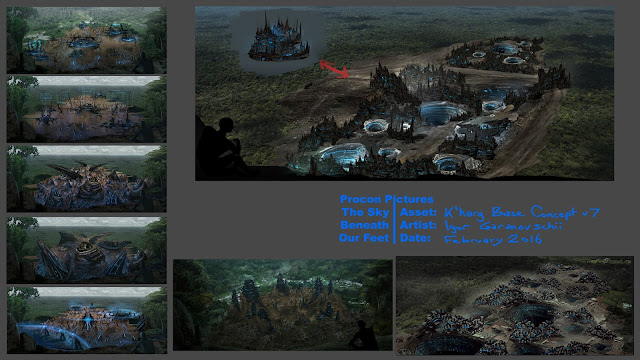 JOHN comes to the edge of a cliff and crouches carefully in order not to be detected. At the bottom of the 200m drop is a fully armed and functional K'harg military base. 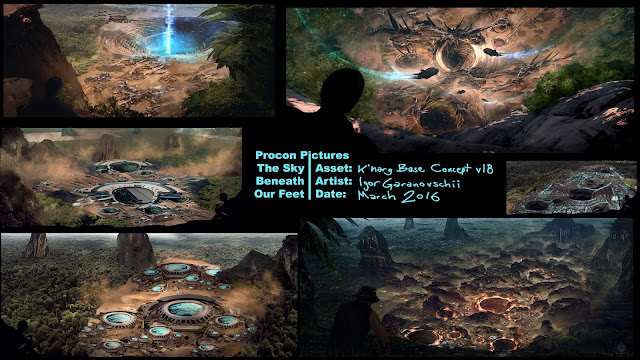 JOHN (VOICEOVER)
Now, with all this space between
us, I finally realized that I've
never felt this close to anyone in
the entire universe.
After the precious time we spent
together and...

(Transition into LISA's voice-over, reading his mail.)
LISA (VOICEOVER)
...and all the time we spent apart.
All the thoughts we exchanged. I
can sum up everything I feel and
have ever felt into a few but true
words, which are sadly the one's
I've missed to tell you all these
years, even though they're the
one's I should have been saying since the first second I met you:
...(pause)
Posted by Unknown at 01:00